Nyasa Big Bullets rising star Peter Banda has won the Supporters’ ‘Player of the Month’ for September, after missing in two previous nominations.

This is an icing on the cake as it comes a week after winning ‘TNM Super League Player of the Month’ for September.

Unveiling the winner in Blantyre, TNM’s head of brand and communications Sobhuza Ngwenya said the award is improving the game of football.

“This is a unique award created to recognise the efforts and impact of players on their teams. Players contribute to their teams in many ways; therefore, the award helps players to remain strong, determined, positive and focused,” he said.

Ngwenya applauded the supporters’ participation in the voting exercise.

“Supporters are important in the game of football. They energise the game. Through the award, we initiate the positive engagement with the league. Supporters’ response has been overwhelming because they are voting in large numbers to help their outstanding player win,” he said.

Ngwenya  encouraged supporters to continue participating in the award category to appreciate players’ investment in dedication and hustle on the field of play.

In an interview, Banda commended supporters for voting him.

“I am short of words. It’s a great honour. There are many other good players in the TNM Super League. A big thank you to supporters for recognising my skills. It is a big motivation,” said Banda. Meanwhile, Patrick Mandala, a Nyasa Big Bullets supporter emerged monthly winner for the K1.5 million predict and win prize. 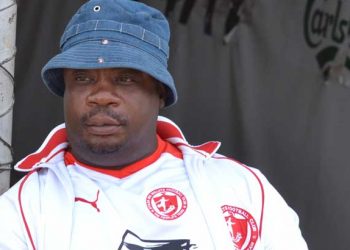 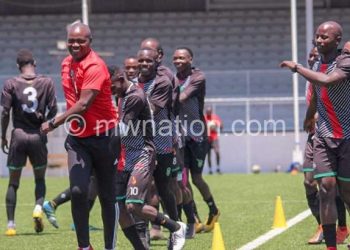 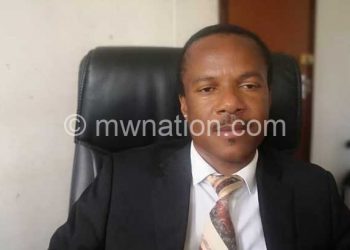