The Office of the Director of Public Officers Declaration has corrected an amount which was indicated that President Peter Mutharika holds in a bank in the United States of America (USA).

The new figure is more than four times the initially announced figure, which is now said to have been an incorrect one.

Assets director Christopher Tukula said in an interview yesterday officers from State House approached his office to query the figure that was first announced by Zodiak Broadcasting Station (ZBS).

He said officers, sent by Mutharika, said the $8 million stated in the declarations the office released to Zodiak was incorrect.

Tukula said his office called for original documents the President submitted, and it was at this point that both sides agreed that the handwriting was ambiguous, hence officers ended up entering a wrong figure.

The director explained that in the declaration forms the figure indicated was “US$2 million”, but the way the diagonal line was put on the US dollar sign, made it appear like an 8; hence, it was wrongly entered as US$8.2 million.

Tukula said: “When we checked the original record submitted, we agreed the handwriting was equivocal, but the figure was indeed $2 million.

“So, the figure we have corrected is the one in our system, which we released to people or organisations, that accessed the declaration. In the original declaration, [regardless of the ambiguity of the handwriting], we have not touched it because it is correct.”

Tukula said his office also contacted and informed other organisations such as civil society organisations that accessed the declared assets of the President to correct the figure.

He said State House first thought that it was Zodiak that got it wrong, but discovered that the station had a correct figure and that it was his office that wrongly entered it in the system.

He disclosed that a quality assurance team at his office has been going through the declared assets by all public officers to ensure everything is correct.

Tukula said his office could not wait for verification to correct the figure because it is also the duty of the public to scrutinise the declared assets. He said his office releases the information raw.

A legal expert and human rights activist, Justin Dzonzi, said there would be nothing wrong with correcting a genuine mistake as long as the correction ties with the actual bank statement.n

Petrol price may go up in April—MERA 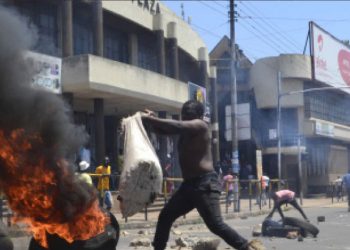 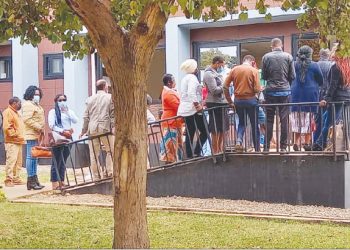 Petrol price may go up in April—MERA