There is hype as Malawi commemorates 54 years of independence this Friday with city councils organising special activities to mark the day.

The Malawi Police Service (MPS) has since promised to engage an extra gear in intensifying security during the events. 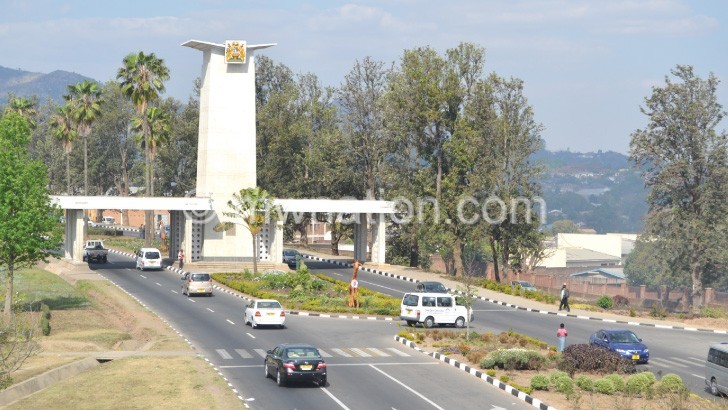 Independence celebrations national organising committee chairperson Joseph Mwanamveka on Thursday all preparations including the budget have been finalised, adding that the event will be colourful this year.

He said President Peter Mutharika will preside over the function at Mzuzu Stadium which will include prayers and sporting activities.

“We are finalising all preparations, the total budget will be known after the function for there are always unforeseen circumstances,”

National police spokesperson James Kadadzera in a separate interview assured the nation of maximum security on the day promising high police visibility in all areas.

He cautioned parents, to look after their children by not allowing them to attend various activities without supervision including national events at the Mzuzu Stadium to avoid what happened during a similar event last year where eight people including children died and 62 others were injured in a stampede at Bingu International Stadium.

Like the past years, Blantyre City Council (BCC) has this year again organised a military parade as well as fireworks displays.

In Zomba, the council has organised a street parade by the Malawi Defence Force Changalume Barracks from 1pm on July 6. The parade is scheduled to start from the memorial pillar near Zomba Central prison to Gymkhana Club.

“There will also be traditional dances by the Malawi Prison Services and a few selected schools,” explained Zomba City Council spokesperson Mercy Chaluma, adding that this year they will not have fireworks displays in the city.

In Lilongwe City celebrations, according to Stallichi Mwambiwa will take place on the eve of July 6.