Police in Limbe on Monday shot dead two suspects following an exchange of gunfire with 10 robbers who stormed some houses in BCA Hill low-density residential area in the early hours of Monday.

One of the Criminal Investigation Department (CID) officers at Limbe Police Station said 10 armed robbers invaded the residential estate where they caused havoc and attacked some security guards. 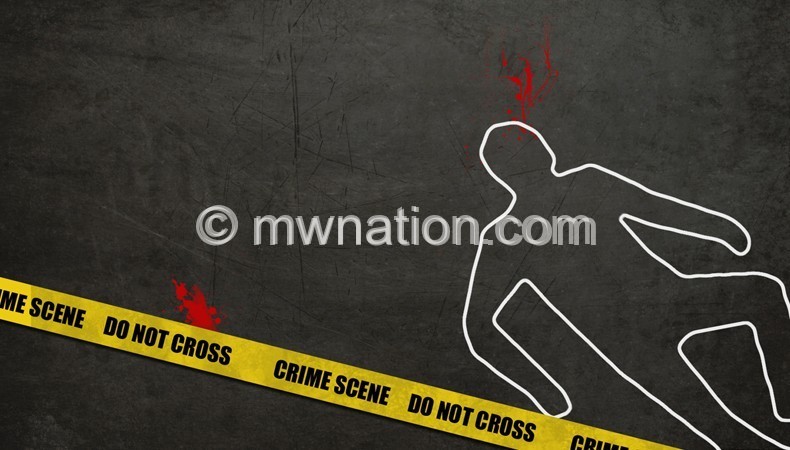 He said: “It is true that in the early hours of today [Monday], two suspects were accidentally shot dead by our officers in Limbe. But we haven’t received an official report from the investigative team on the matter.”

The shooting comes barely two days after our sister newspaper Weekend Nation reported that over 40 people have been shot dead in police custody in in recent months.

Between May and June this year, at least 10 suspects, six in Ntcheu and four in Blantyre, died in what also appeared to be a police shooting.