Prophet Shepherd Bushiri has accepted a request by Balaka-based musician and politician Lucius Banda to have cheap maize sold in the district.

Initially, Balaka District was not considered on the running #BushiriCheapMaize project. This was despite the fact that Banda was the first to write Prophet Bushiri, in October 2019, requesting for Balaka’s consideration.

However, the Prophet has directed that Balaka District be considered in the ongoing first phase of #BushiriCheapMaize, generally, due to food shortages in the district but, specifically, due to Banda’s persistent knocks.

“Besides writing us formally, Banda also flew to South Africa just to reiterate his call. Not only that. We also saw him going on social to underline his request.

“Banda has proved he has passion for the people and there is no way we can let down such a selfless and humble servant of the people,” said Prophet Bushiri.

So far markets of #CheapMaizeSales have opened in Mangochi, Ntcheu, Salima, Mzimba and Phalombe. 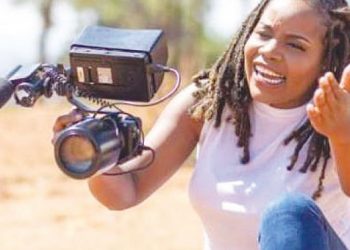