Reserve Bank of Malawi (RBM) has unveiled a new calculation formula for determining reference rate or base lending rate for commercial banks.

Previously,  commercial banks base lending rates were unified and were set at Lombard rate which was 0.4 percentage points above the policy rate or bank rate.

The Lombard facility was introduced by RBM in January 2014 as an automatic window to assist the then liquidity-stressed banks to access money while containing risks to inflation. 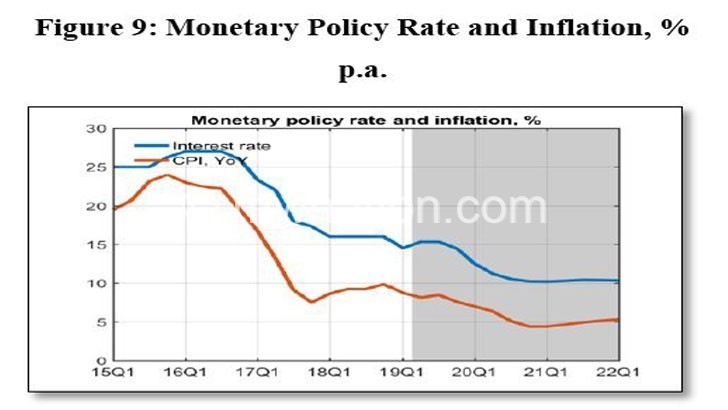 This meant that the Lombard Rate had a weight of 100 percent in the calculation of the reference rate.

However, RBM has with immediate effect changed the composition of the reference rate for commercial banks’ lending rate by including three other rates in the calculation of the base lending rates for banks.

Subsequently, the weight on the Lombard Rate has now been reduced from 100 percent to 59 percent.

Kambambe said the reference rate, which he said becomes the base lending rate, will be moving in line with changes in market rates of the 91-day T-bills rate, interbank rate, the savings rates as well as the Lombard rate.

In an interview on Wednesday, RBM spokesperson Mbane Ngwira explained that the weights in the calculation of the reference rate will remain fixed until reviewed by the Monetary Policy Committee (MPC) of RBM.

He said following the announcement, it is expected that the Bankers Association of Malawi (BAM) will administer the new interest rate reference system and has been tasked to calculate and announce the monthly reference rates at the beginning of each month.

Both BAM president and chief executive officer Paul Guta and Violet Santhe, respectively, could not be reached for a comment.