FewsNet Malawi Food Security Outlook for October 2019 to May 2020 indicates that despite near-average national maize production, food prices are way above average throughout the country with Mitundu in Lilongwe, the national reference market, September prices hovering above 80 percent higher than both September 2018 and five-year average levels.

As a result of production shortfalls in neighbouring countries such as Mozambique that were also affected by Cyclone Idai, leading to shortages in markets bordering Malawi, FewsNet says informal cross-border trade for maize will likely remain 20 to 30 percent below average for the rest of the outlook period.

Reads the report in part: “As a result of below-average household food stocks and reduced crop sales, many households are beginning to face food and income gaps.

The Malawi Vulnerability Assessment Committee (Mvac) analysis conducted between June and July 2019 showed that about 1.1 million people will face food insecurity as the country drifted into the lean period from October 2019 to March 2020.

According to the International Food Policy Research Institute October Maize Market Report, the average retail maize price of K235 per kilogramme (kg) was 88 percent higher than in October 2018, although prices peaked at K300 per kg or K15 000 per 50 kg bag of maize.

Last week, Reserve Bank of Malawi (RBM) Governor Dalitso Kabambe admitted that food prices pressure may intensify during the lean period, but is expected to decline at the onset of the next harvest season.

Maize, as part of the food component, impacts the country’s economy given that it constitutes 45.2 percent in the Consumer Price Index, an aggregate basket of goods and services for computing inflation.

In its July 2019 Monthly Economic Report, Nico Asset Managers said in the short to medium-term, the maize prices are expected to push the food inflation upwards. 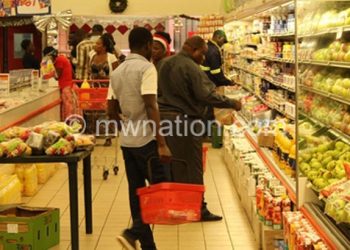 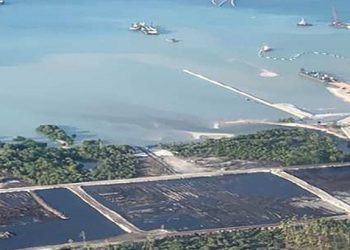 Investing in Africa is sound business