African governments have been urged to soften up on  homosexuality laws because the practice is not a crime, but a human rights issue. Heinrich Boll Stiftung director for Southern Africa Layla Al-Zubaidi said this on Monday during the opening of a week-long training on religion and sexual and gender minorities in Cape Town, South

Africa. “It is important to repeal laws that criminalize same sex acts because they are not bordering on any criminal elements. The society should allow for sexual diversity if everyone is to be free of any fear of harassment,” she said. Al-Zubaidi wondered why something that is done privately can be deemed to be criminal.

social and economic problems affecting their countries. The director dismissed claims that homosexuality is a Western sponsored culture, wondering how a serious Western government would fund that. A South African-based Imam,

Muhsin Hendricks, said that what some people claim that the Koran punishes a homosexual with death is not true because the idea was brought forward by some people for personal reasons.

He disclosed that there are about six homosexual Imams across the world, but are carrying out their work well. Heinrich Boll Stiftung is supporting civic engagement in human rights, democracy, social and environmental justice, including sexual minority rights. n 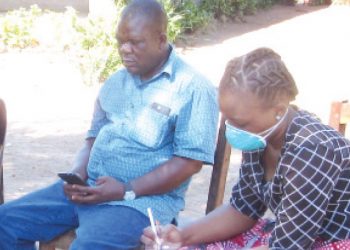 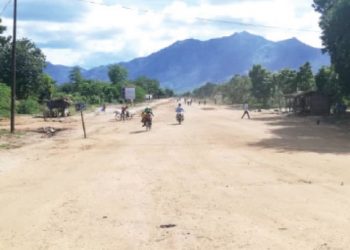