Three months after Parliament passed the 2018/19 National Budget, Malawi National Council of Sports (MNCS) is yet to disburse annual subventions to sports associations.

The development has rendered the associations destitute as Sports Council says it is working on a new policy on  allocations. 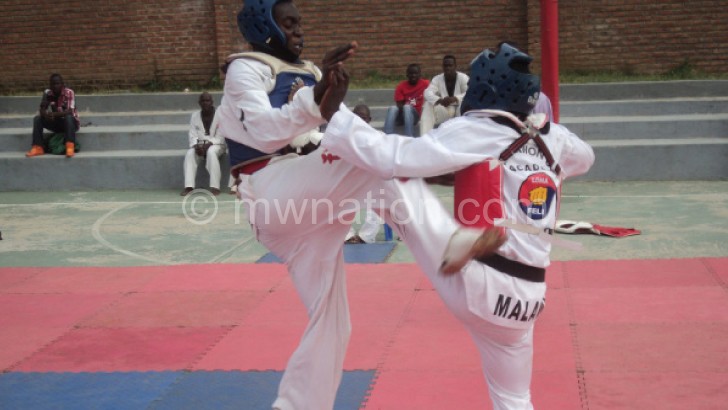 Traditionally, the associations were supposed to get the allocations soon after Parliament approved the K1.4 trillion 2018/19 National Budget on June 23 2018.

Worse still, majority of  associations are not even aware of how much they will get from their proposed budgets submitted to Sports Council.

In an interview with Nation on Sunday, Taekwondo Association of Malawi (TAM) organising secretary Lovemore Masinga said they are not aware of how much they will get from the K47.6 million budget presented to Sports Council for activities planned from August this year.

He said: “We were expecting to get the allocation soon after the national budget had passed in Parliament but to date nothing is coming out from the council. Even a communication notifying us how much we have been allocated is not available. Previously, they were sending  e-mails associations notifying them how much they have allocated to that particular sport discipline. Of course, for the 2018/19 budget, we presented a budget of K47.6 million. This covers all developmental and activities, local and international games. But we knew we cannot receive such amount.”

Last year, TAM proposed a K36 million budget but they only got K1.4 million.

Maba presented a budget of K50 million for youth development and national tournaments scheduled for September.

The association also wants to buy boxing rings for the country’s three regions.

“We are in a fix.  We planned to have national boxing championship in Liwonde last month, but MNCS is yet to give us the annual subvention,” he said.

Basketball Association of Malawi (Basmal) treasurer Lusungu Moyo said despite several requests, they are yet to get their allocations.

She said they presented a budget of K150 million but they were told they will get K3 million.

“We are not sure if we will get the allocation, there is no communication to date from the council,” said Moyo.

Volleyball Association of Malawi general secretary Jairosi Nkhoma disclosed that they did not hold the Presidential Initiative for Sports (PIS) last year due to the same delay releasing the annual subvention.

“For us, even the 2017 allocation is yet to get us. It is a dangerous situation that can kill the grassroots talents,” he said.

NAM president Khungekire Matiya said they are able to access the funds as per their request.

“We were allocated K200 million. We submit a budget according to an activity and funds are released as per that request,” she said.

When contacted to explain why they are failing to provide the annual subvention, MNCS executive secretary George Jana indicated that there is a policy shift they are working on.

“It is true that we have delayed to release the annual subvention packages to sports associations. However, they can still operate even without that. They can secure sponsorships. All in all, we are working on that and they will be communicated very soon on how much they have been given. We are working on a new policy pertaining to the allocations,” he said.