The Bankers Association of Malawi (BAM) and a market analyst have said kwacha stability has pushed down interbank rate (IBR)—rate of interest on short-term loans between banks.

Figures from Reserve Bank of Malawi (RBM) financial market development reports show that IBR has eased by 13.1 percentage points from 26 percent in January last year to around 12.9 percent this year.

Market analyst Cosmas Chigwe said this means that most banks are now fairing well as they have enough liquidity or cash to meet their obligations. 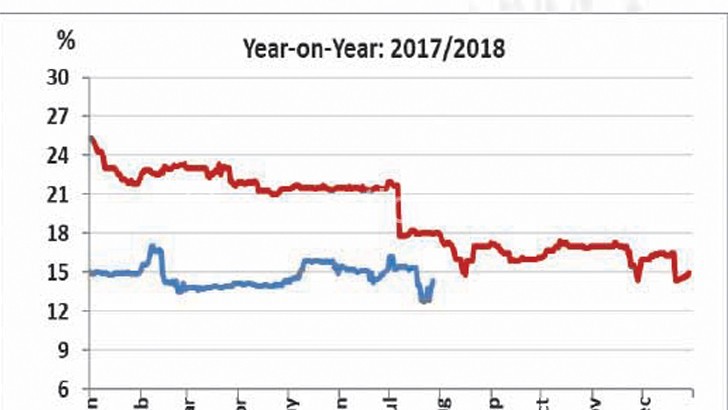 “Headline inflation rate has fallen from July 2017 and this has consequently seen the central bank reduce the policy from about 24 percent to the current 16 percent. But some of the major contributors to the inflation rate declining is indeed the stable exchange rate that we have seen over the past year and a half.

“This has since seen the interbank rate, which moves in line with policy rate, tapering off for a while now though there are some fluctuations which are as a result of fluctuations in market liquidity,” he said.

In an interview, BAM president Paul Guta said the stable currency and some positives in the economy have improved the performance of the banking sector.

He said: “Inflation and lending rates have taken a positive direction along with the kwacha which has maintained stability for some time now, a situation that has seen banks improving operations.

“We, however, want to see this continuing going forward and it is our hope that authorities are precisely doing that for the economy to do well.”

The RBM report shows that IBRs have been falling since January 2017 when the local unit started to stabilise, a sign banks’ liquidity has improved.

For over 16 months now, the kwacha has been stable due to what authorities have attributed to fiscal discipline and efforts by the central bank to absorb excess liquidity from the banking system as well as maintenance of positive real interest rates.

During the same period, inflation rate, currently at 8.6 percent as of June, has been falling, according to National Statistical Office (NSO) figures

At the same time, gross foreign exchange reserves —a combination of official and private sector reserves— have been above the required three months of import cover.

RBM Governor Dalitso Kabambe earlier said the central bank will be closely with banks to create a mutual understanding and manage expectations of the financial sector. 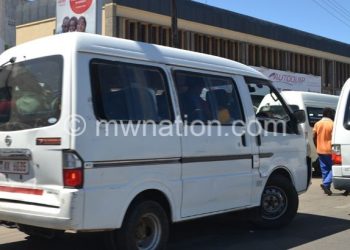