by Archibald kasakura
in Editors Pick, National News
3 min read
0
Share on FacebookShare on TwitterShare on WhatsAppShare on LinkedinLinkedinShare via Email

Local staff at the government partly-owned Salima Sugar Company have petitioned management to address a number of concerns which include lack of formal contracts for staff, salary disparities.

The petition we have seen lists a number of concerns ranging from failure by the company to provide safety equipment, compensation to five Malawian workers who had body parts severed by machinery in the line of duty and sharing accommodation between married male and female employees. The petition is dated October 30 2017 and signed by 51 members of staff. In the petition the staff gave management up to January 1 2018 to address the concerns or face unspecified action.

Reads the petition in part: ‘We are forced to share a room which is three metres by four metres between two adults. In terms of privacy, there is no logic in two adults of the same sex sharing a room as one is deprived of his privacy.”

“Sometimes married couples are forced to share a room with an unmarried adult which is uncalled for, according to Malawian culture and values.

“Safety is highly compromised such that as we are writing this, more than five people have lost their body parts due to non-availability of Personal Protective Equipment (PPE). To date, these injured employees have not been compensated or given better treatment apart from an Indian worker who was flown abroad for better treatment.”

Henri Njoloma, chief executive officer of Green Belt Initiative (GBI) which is Malawi government’s organ holding 40 percent stakes in the joint venture company, admitted in a telephone interview on Tuesday having been served with the petition.

The majority 60 percent of shareholding is held by the Government of India.

Said Njoloma: “Yes, I am aware of the petition in question which reached our office. As part of the board running the company, we held preliminary discussions on the matter.  We duly referred the matter to Ministry of Labour. The problem we have is that the company is in its formative stage hence it does not have a fully fledged executive management.”

He said the company was being run by shareholders a situation which was creating some kind of conflict at times.

“But we hope things will improve as we are now recruiting a CEO and other senior management positions,” said Njoloma.

The clashes between staff and management emerged mid last year when local staff blamed management for importing labourers from India whom they [Malawian staff] claimed were being remunerated better than locals doing the same job.

We could not talk to the company’s chairperson Selish Bedigri who was said to be in India.

The Malawi Congress of Trade Unions (MCTU) president Luther Mambala in a telephone interview on Tuesday blamed the company for the manner it was handling staff, saying it was a violation of the country’s labour laws and breach of constitutional obligations.

“The staff are being kept in dormitories as if they are in a boarding school. That is not acceptable. These people have families and their privacy should not be compromised. The mere fact that the staff at the company are not offered formal contracts clearly spelling out terms and conditions and not putting them on a pension scheme is a gross violation of the laws of this country.”

The new Pension Act stipulates that pension schemes are mandatory.

Added Mambala: “By paying staff by hand not through banks, the government is losing out on tax. How is paye (Pay As You Earn) deducted from the salaries?”

He said his organisation would task the labour union for sugarcane companies to engage the company management on its behalf in order to make a case for the staff who are facing challenges.

Minister of Labour and Manpower Development Francis Kasaila on Tuesday denied any knowledge on the matter and referred Weekend Nation to labour commissioner Hlalerwayo Nyangulu.

Nyangulu in response said: “I am aware of this issue because it was indeed referred to my office last year. I tasked the district labour officer in Salima to investigate the issues. But we are yet to get a report as to what exactly is happening.

“The problem is that sometimes workers seem not to know where to report issues but had it been that it was reported to our district office we would have known the issues earlier. We will, therefore, get in touch with the district office to find out the situation on the ground.” 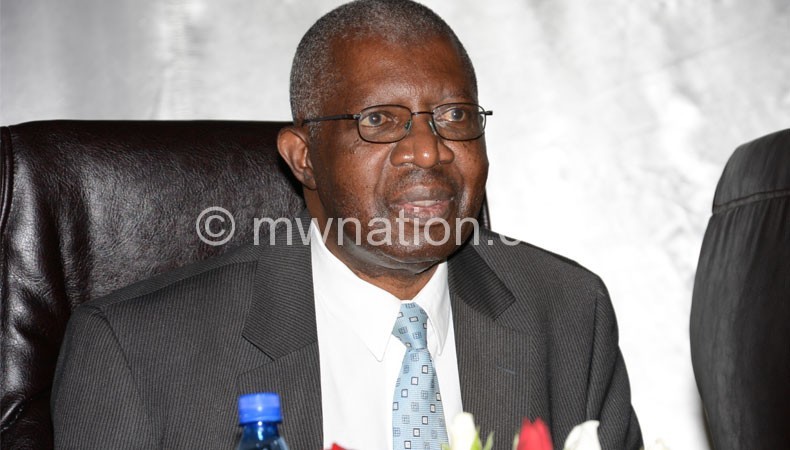