Super League to get SuperSport slot on DStv

Finally, Malawi football is set to get a slot on SuperSport bouquet of television channels carried on the digital satelite television (DStv) satellite platform.

Sulom president Tiya Somba-Banda confirmed the development in an interview, but said they are still working on the logistics of the production of the programme.

“Basically, it’s an offer to broadcast a 30-minute programme on SuperSport every two weeks,” he said.

Somba-Banda said the onus is now on Sulom to ensure they produce high quality content that satisfy minimum requirements for the South Africa-based satellite TV platform, offering services in more than 130 countries.

The newly-elected Sulom president said they had since appointed a subcommittee to identify a media company capable of producing the football programme.

Malawi is the only country in the Council for Southern Africa Football Associations (Cosafa) region which has no programme on SuperSport channels.

Football marketing expert Felix Ngamanya Sapao said Malawi football was losing out due to its absence on the sports satellite television channels.

“The TNM Super League brand will get good exposure in 48 countries. This exposure is needed to get more partners on board,” he said.

Asked if the country has a production company capable of producing such a programme, Sapao said Mibawa Studios had already demonstrated ability to do a good job.

“Getting a foreign production house to do the programme will be very expensive. But Mibawa Studios is able to do so in HD [high definition],” he said.

Football analyst Charles Nyirenda said, apart from attracting partners who are attracted by satellite television visibility, the offer is also an opportunity for Super League players.

“The benefits of such a programme specifically for Malawi’s TNM Super League players cannot be overemphasised. This will be a platform to market our players. All along we never had that chance. In this modern age, scouts do not need to come to Malawi and watch a player. They just have to follow Malawi football on satellite television,” he said. n 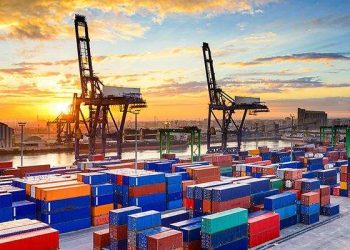