Residents of Ntcheu boma have complained of heightened water shortages and have since called on government to intervene.

Reports reaching Nation Online indicate that women wake up as early as 2am to search for water, mostly from unsafe water bodies. Ntcheu District Commissioner Harry Phiri called on the Ministry of Agriculture, Irrigation and Water Development to discuss with the Central Region Water Board to work on rectifying the problem.

“People are forced to draw water from unclean sources bringing fears of an outbreak of waterborne diseases such as cholera, diarrhea and typhoid fever,” Phiri said.

He added; “we do not understand this because we have a dam that supplies potable water to other districts while we suffer like this. It would be imperative that government finds a way to pump water from the dam to our side,” he stated.

“Due to the topography of Ntcheu Boma, CRWB’s water supply relies on ESCOM power to pump water which means that once ESCOM power supply is interrupted, water pumping stops,” explained Mitumba.

He also said the board was facing fierce competition for the water resource from irrigation farmers in Ntcheu who block the flow of water in Mpamadzi and Mariko rivers from where CRWB abstracts water.

Mitumba said the suggestion to start pumping water from Mpira dam was already discussed with the Ministry responsible but the response was that the dam does not have enough capacity to supply Mpira/Balaka rural water supply customers, SRWB customers and CRWB as water levels in the dam have drastically dropped, due to environmental degradation and climate change.

Mitumba said CRWB is currently drilling boreholes in most of the affected areas to rectify the problem.

“We are also in continual engagement with farmers through the District Council so as to come up with water resource sharing arrangement in the said rivers. 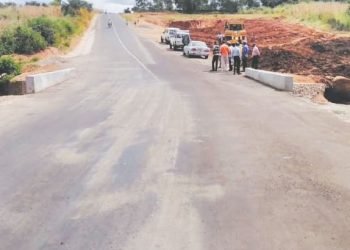 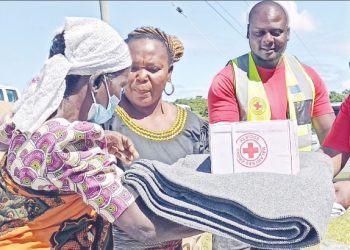