The two were arrested after police investigations few months later.

And still in Blantyre, Police on Thursday night arrested 40-year-old Charles Fred, one of the seven robbers who have been terrorizing residents at Chilomoni Fargo. Assistant Police Public Relations Officer for Blantyre Andrew Mayawo said Fred together with his six friends have been stealing various items in the township for three consecutive nights since Monday.

He was arrested while trying to rob from a fourth home while his accomplices escaped police.

“We launched an operation in the area after receiving several complaints and when they realised we were tracking them they started to run away but we managed to catch Fred,” said Mayawo.

He added that the suspect was found with Panga knives, arrows and burger bars which he used to break doors and windows of the houses they stole from.

“He was also using the items to break windscreens for vehicles to steal some accessories inside the vehicles and for wounding guards,” explained Mayawo.

Police are still searching for the six escapees. 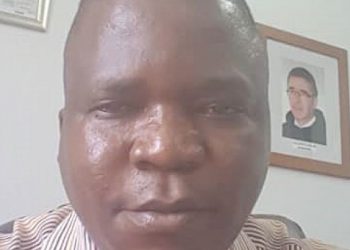