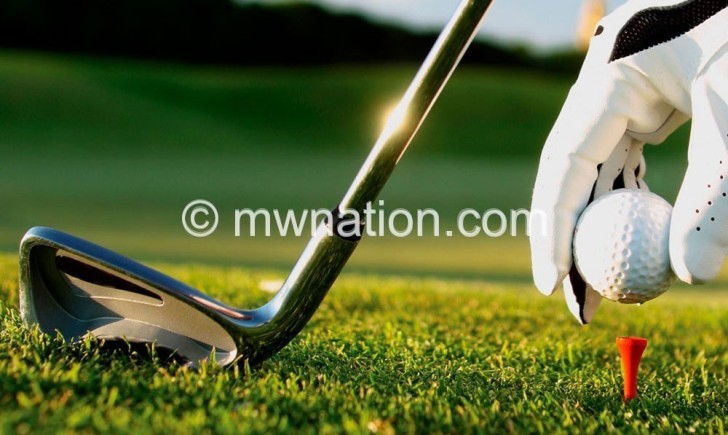 Thirty-one golfers made the cut and out of the six Malawians professional golfers that took part, Paul Chidale finished 15th,  followed by Adam Sailesi (18th) and Victor Kachepatsonga (19th).

Chidale said the local golfers could have done better if they had adequate resources to prepare well and get motivated.

“Although we were playing at home, we did not have resources to enable us have thorough preparations. Golf is expensive. You have to pay course fees, range fees and so many other expenses. We entered the tournament already disadvantaged,” said the local top-ranked golfer.

He insisted that with proper preparations, local pros have what it takes to match their foreign counterparts pound-for-pound.

PGA Malawi interim president Partridge Shycal said in golf there is nothing like home ground advantage.

“You need to practice more and master the game. Our golfers did well, but there were up against seasoned campaigners who live and eat golf.

He said: “From my random findings, most of these golfers came to Malawi sponsored by companies. That is what we need in Malawi. Our task now will be to coax companies to invest in the local golfers. Otherwise, we have good golfers who can compete for honours if well supported.

“In this tournament, we had one of the world’s top golfers in Stephen Fereira who is based in Portugal. Last week he was in South Africa where he took part in another tour. That is what professional golf is all about. We will make sure that our golfers reach that level.