But the Mzuzu-based lower league outfit was not a walkover as it managed to hold Tigers in the first-half. 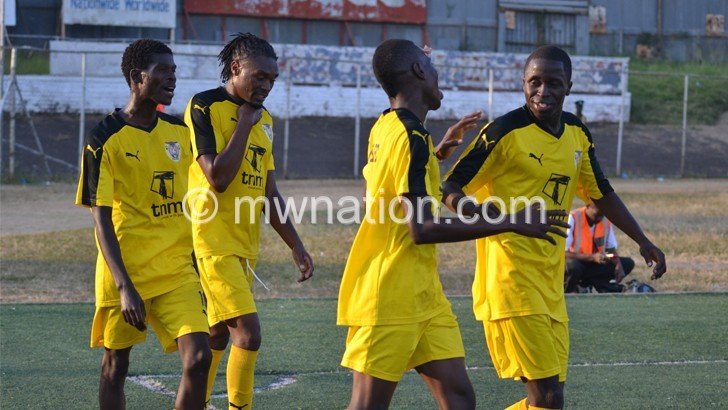 In the second-half, experience proved vital for Tigers as Peter Kasonga utilised Mchengautuwa defence’s blunder and netted the first goal after connecting a cross from Luke Chima in the 55th minute.

Striker Chima scored the second goal for Tigers in the 78th minute.

He unleashed a thunderous shot after pouncing on a through ball, beating Mchengautuwa goalkeeper Patrick Minga.

Tigers coach Chancy Nsema said in a post-match interview that it was a tough game.

“Mchengautuwa are a good side. They gave us a good run, particularly in the first-half. They lost the plot in the second-half,” he said.

“We played well, only that we lost concentration in the second-half. We have learnt a lot. Next time we will do better,” he said.