The United Nations Development Programme (UNDP) has said the achievement of Sustainable Development Goals (SDGs) is dependent on following an integrated approach by taking into account the economic, social and environmental dimensions to ensure sustainable development.

In an interview last week, UNDP economics adviser Alka Bhatia said last week SDGs are about national ownership, adding that while government should lead in the process, it is critical that all stakeholders embed the goals and its principles in their respective work streams.

She said although government has been feeling the constraint of reduced resources, it is important to note that SDGs call for enhanced mobilisation of domestic resources by strengthening tax systems and increasing domestic revenue collection.

This means that Malawi Revenue Authority (MRA) should continue with its vibrant revenue collections to ensure that Malawi is on track to achieving the goals.

Critics says the  Malawi government should start moving towards greater self-reliance by ushering in greater macroeconomic stability through fiscal prudence and more investments in enhancing productivity so that it generates the necessary resources to pursue its development objectives.

Five months into the 2016/17 fiscal year (July to November), MRA seems to be performing well and has cumulatively collected K316.67 billion against a projected K284.84 billion, representing a surplus of K31.82 billion thanks to strong performance in non-resident tax, provisional tax, import duty and import value added tax and import excise.

Whether or not this will continue in the long run remains a mystery. But revenue collection is just a fraction of the equation.

With most of the donor money coming in off-budget, there seems to be a tall order to achieve the development agenda.

Also posing as a problem is the goal to attain double the export share by 2020.

Malawi’s exports have over the years been on a downward spiral while imports continue to dominate, resulting in a negative trade balance.

As of October 2016, Malawi’s exports through the African Growth Opportunity Act (Agoa) have been on the downward spiral.

Egenco yet to roll out operations 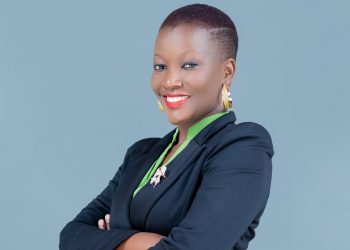