United Nations Educational, Scientific and Cultural Organisation (Unesco) has pledged to give loans to participants of Mwera Community Learning Centre in Lilongwe who attended a training under its Empowering Women and Girls Project.

“The loans will be available in January next year and will be given according to groups during the training,” he said.

Mpingu Extension Planning Area coordinator Doris Msiska said she was encouraged to work with the women from Mwera due to their interest to learn about pig and poultry production.

“We were privileged to work with the women and give them the skills to take care of pigs and poultry,” she said.

One of the beneficiaries, Naomi Jolofani, who was trained in poultry farming, said she has benefitted a lot from the trainings and that she expects to see change in her family’s welfare.

Group village head Mwera said the initiative has not only changed the women, but the entire community. She advised the women to apply the skills wisely and take ownerships of their different businesses.

Unesco introduced the programme on November 19 this year and has been working with advisers from Ministry of Agriculture, Irrigation and Water Development.

‘Be job creators, not seekers’

Red Cross calls for support to respond to disasters 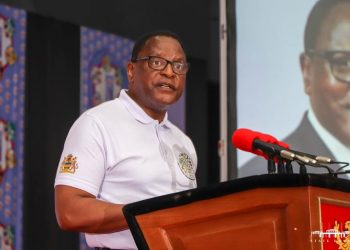 Red Cross calls for support to respond to disasters