The University of Malawi’s support staff have today downed tools to push for their 10 percent salary increment and arrears.

The University Workers Trade Union (UWTU) president Mike Namandwa said that the support staff are no longer falling for the University Council’s trap because they council has lied to them before. 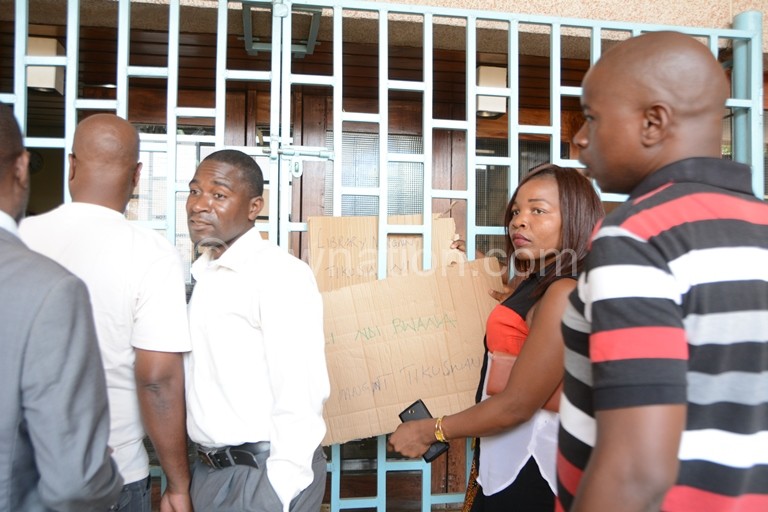 Namandwa said that government approved the 10 percent increment for public universities’ employees but University of Malawi Council has not complied with the directive.

“Other councils in other Universities have complied but it is only Unima which has not complied with the directive for a 10 percent increment,” Namandwa said.

At the Chancellor College in Zomba, some classes were cancelled while some went ahead as planned. On the other hand, students were told to leave the Library at the Malawi Polytechnic soon. 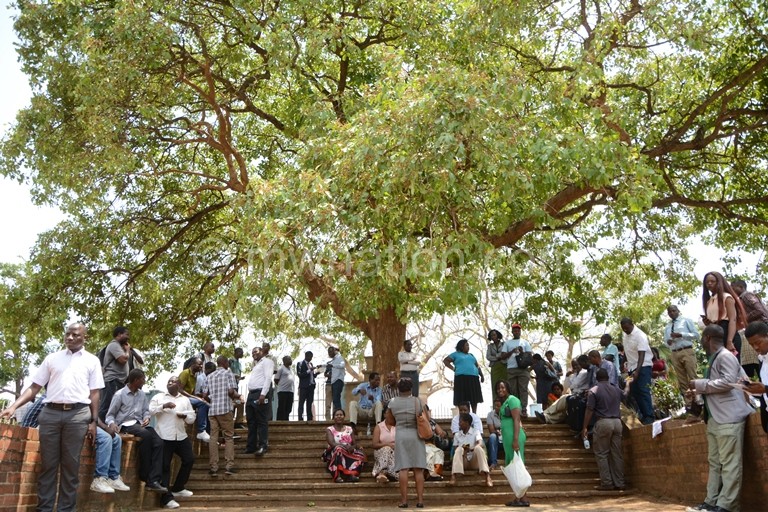 A memo from Chancellor College Registrar, Mary Wasiri, addressed to all college staff and students says that the UWTU sit-in is legal because “UWTU had given the University of Malawi Council notice for this industrial action and the notice expired yesterday”.

The memo further urges all staff and students to excise patience so that there is peace on the campus as relevant authorities resolve the dispute. 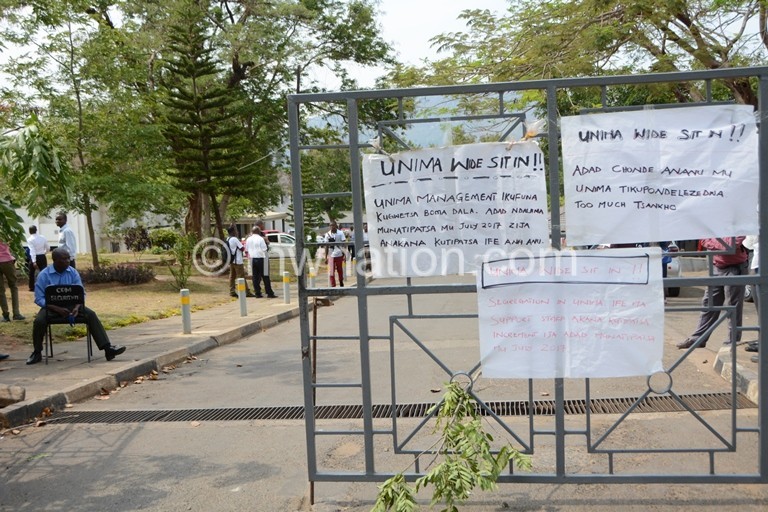 “It is Management’s sincere hope that the matter will be resolved in the shortest period so that the UWTU members can return to their duties,” the memo reads in part.

The Polytechnic Student Union (PSU) vice president Goodson Kumwenda and Students Union of Chancellor College (Succ) president Raphael Nedi expressed worry with the development as they are denied critical services such as access to the Library, laboratories.

Chief learns from her past