Football tumour that is FAM affiliate

As you would expect in a country with immense football passion, debate has started in earnest on whether the next Flames full-time head coach should be a local or an expatriate.
By the way, why does the Football Association of Malawi (FAM) restrict the idea of expatriates to Europeans and South Americans? This is subject for another day.
The issue at hand is that FAM has set itself a deadline of this month to hire sacked coach Young Chimodzi’s replacement.
And if you believe FAM’s statements, word from government is that it is broke to afford an expatriate, hence the net is being cast narrow, aiming at locals.
After Chimodzi’s exit over his so-called tactical deficiencies, I expected a thorough definition of the next coach needed. The fast football world has developmental, league and cup-oriented coaches.
So, the question of the next coach might not be whether they are home-bred or expatriate only, but about hiring a top-notch mentor.
If the hunt for the coach is about getting every Jim and Jack from the European streets, then that is missing the point because even Nigerian Stephen Keshi and Hassan Shehata (Egyptian) qualify for the status of expatriates.
In fact, apart from Brazilian Wonder Morreira and Englishman Ted Powell, the rest of expatriate who have handled the Flames have been substandard or barely average.
If an expatriate is hired for the sake of it, then do not expect him to instantly have an impact. He will need at least six months to understand the local football terrain and introduce his football philosophy.
The bottom line is that Malawi’s football ambitions do not match the resources required to hire a top expatriate coach, hence the best alternative is to get an affordable expatriate technical director (TD), who may not necessarily demand much. The market for TDs is small.
Such a TD would groom players and coaches from the grass roots for the Flames’ next generation. Such a combined pool of talent would ensure that the talent is not lost, discovered too late or misplaced along the way.
Common among all expatriates is that they operate on a clear plan of action and when they speak, government and FAM listen and act.
FAM and government ignores local TDs such as John Kaputa, but respected and supported Manfred Hoener, hence his success.
By the way, I am descending into my last working week for Nation Publications Limited (NPL).
Ours is a small world of journalism, so I say good bye with a whisper. I have thoroughly enjoyed my seven years here. I came with a smile and I exit next Thursday, with a smile. n

‘Do not panic on food crisis’

Football tumour that is FAM affiliate 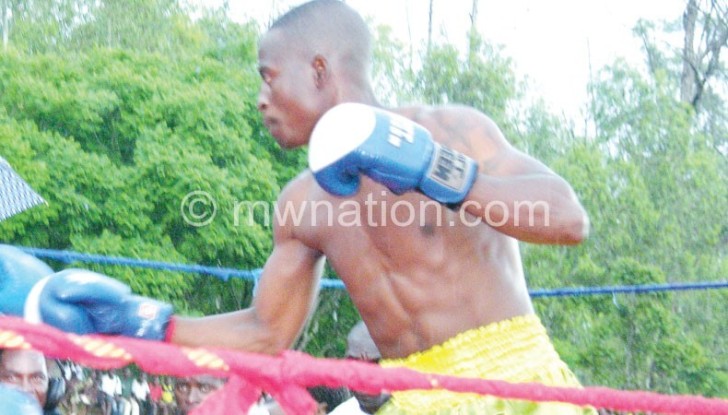 ‘Do not panic on food crisis’