The Non-Governmental Organisation-Gender Coordination Network (NGO-GCN) has drilled women in Mzimba to monitor how service providers are helping gender-based violence (GBV) victims in the district.

Speaking on Friday after the training, NGO-GCN member Golden Mlotha said they wanted to equip women with skills to hold police, social welfare and gender offices, chiefs, courts as well as NGOs accountable for their work.

“We want the women to follow up with service providers on whether GBV victims are getting justice,” he said.

Besides empowering women on GBV issues, NGO-GCN formed a Mzimba Women GBV Movement to scale up the fight against the vice.

On her part, the movement chairperson Gertrude Shaba from Traditional Authority Mzukuzuku said the training has empowered them to track and report GBV cases.

“We will engage service providers on what should be done to eradicate GBV,” she said.

The NGO-GCN, with funding from the European Union, is implementing a Women Amplify Movement Project in the district under the Spotlight Initiative. 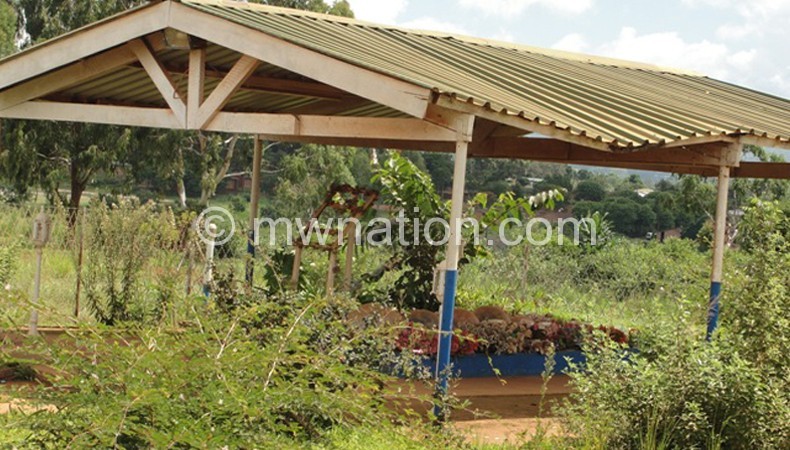