The rise of the Internet has spurred the development of web-based communication platforms.

Digital platforms have been growing stronger throughout the last decade, facilitating the exchange of information.

Online content has undergone a transformation from being a source of raw data to becoming an interactive tool, enabling the public to collaborate on projects through the exchange of knowledge and opinions.

The Internet enables the creation of inclusiveness and a new dimension for public relations.

Though in Malawi the development of online platforms began comparatively recently, they have already achieved some success. Now, both the quality and quantity of social media networks and communities have improved.

While the penetration and attractiveness of these social media differ according to people’s age, preference and social activity and income—YouTube and Instagram are relatively expensive because they use a lot of Internet bundle to download pictures and videos, but the general trend is pointing towards ever-increasing growth of Malawians using these networks.

Social media has dramatically changed the way in which modern political organisation and campaigns are run. With more young generation coming into the voting population, social media is the platform on which politicians are establishing themselves and engaging with the voters.

In a digital age, social media has become more important than traditional media to politicians. Online presence of politicians and political organisations is somewhat equated to their physical presence.

However, women, especially those vying for political positions, are yet to fully embrace the digital space as a place where they can mobilise their electorates and articulate their political wishes.

Some argue that online popularity doesn’t translate to anything, especially in Malawi, but no one can dispute the power of social media to shape people’s perceptions and opinions towards a particular candidate.

Politics is all about perception and visibility—and what a better and cheaper way to score this than on social media?

Women aspirants, save for a very few, need skills in this area if they are to appeal to the young generation that may not have time to attend rallies but will definitely not miss a WhatsApp, Facebook and Instagram post. Follow them where they are.

What is he up to? He doesn’t drink 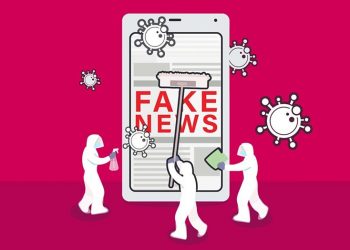 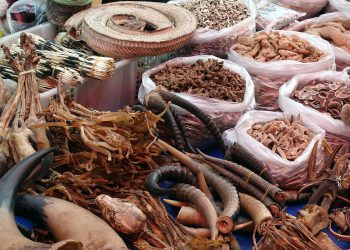