Youths urged to be role models

Good Health Organisation has challenged youths in Kasungu to be agents of behaviour change.

The call follows reports of child marriages and teen pregnancies during the closure of schools between March and August in the district due to Covid-19 pandemic.

Speaking on Friday in the district during a three-day training of youth clubs, the organisation’s Kulimbikitsa Udindo ndi Uchembere Wabwino kwa Achinyamata (Kuuwa) project officer Stella Mbewe said they wanted to warn the youth against engaging in premarital sex.

“These boys will relay messages against early marriages and pregnancies in their communities,” she said.

One of the participants, Damascus Nkhoma, said he will change the mindset of his fellow youths.

“I want my fellow youths to embrace good behaviour so that they continue with their education,” he said.

In August, Kasungu District Education Office reported that 573 primary school going-girls were impregnated while 208 girls got married since March.

The situation made Kasungu District Education Network chairperson Clifford Kachali launch an awareness campaign against child marriages in the district.

Meanwhile, some traditional leaders in the district are terminating child marriages.

The organistation in collaboration with Plan International are implementing Kuuwa project in the district.

She said the cases are likely to go up as government is still conducting assessments in other districts. 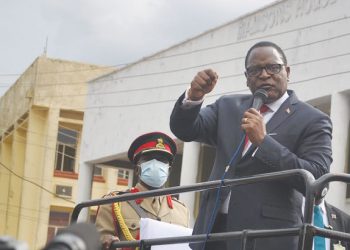 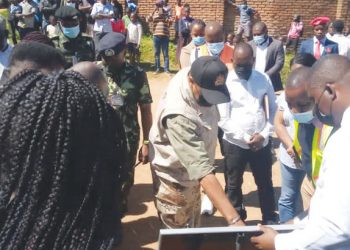