Season three of the youth favourite show Zathu Pa Wailesi  is coming to an end in style as the producers of the programme, Zathu Band, plan to release a new video called Chinzathu Ichichi on September 10, 2018. 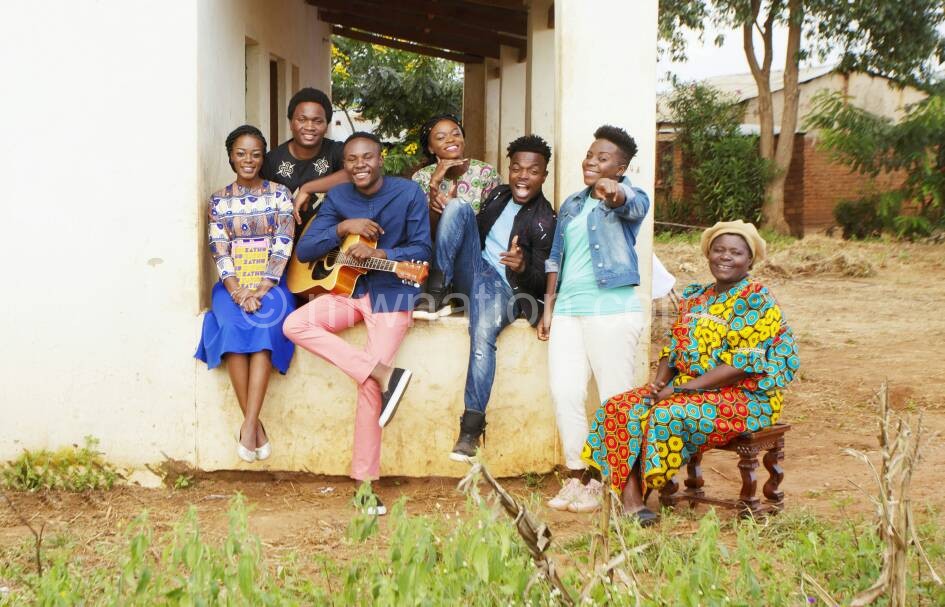 “We have planned to release this video on 10th September of 2018 and it has all the entertainment and lessons that the programme aims for the youth and the society at large,” she said.

Gondwe also said as season three comes to an end, the show will be bidding farewell to one of its passionate characters, Annetti, the strong one who has played the role of a brave girl from season one.

“Right from season one, Annetti has achieved a lot of things with the encouragement of her friends until she finally got back to school, started a successful business and became a role model to other street kids,” said Gondwe.

She said Annetti now heads back home in Mzuzu where she has found her family and wants to go and be with them as she continues pursuing her dreams and vision to become even more successful in life.