Exciting fixtures in FDH Bank Cup round of 32

Blue Eagles have been drawn against Rumphi United, who were knocked out in the semi-finals in the 2021 edition.

The three ties are the only ones in round of 32 that will involve TNM Super League sides.

Karonga Stadium will host the Karonga derby between Karonga United and Iponga FC.

There will also be another derby in Zomba between MDF outfits Red Lions and Zomba Air Base.

He said: “There are encounters that are quiet exciting. As organisers, we are going to do our level best to deliver a competition of high quality.”

FDH Financial Holdings Limited head of marketing and communications Levi Nkunika said the sponsors are excited with the return of the competition.

He said: “We are excited that we have teams are across the country, meaning all our customers everywhere will be entertained.

“Small teams that are not in the league have also been drawn against each other, meaning that they have a chance to get to the next round. That is very critical as it helps them get more exposure in talent identification.”

He said: “Last year we kicked off although there was Covid-19 and some of the games had no fans.

“But this time around government has eased some of the restrictions meaning the fans will be able to watch the games.”

Fifty-eight regional teams started the competition at the regional preliminary round.

FDH Bank is a subsidiary of FDH Financial Holdings Limited.

Flames replicas run out; Prices to be hiked 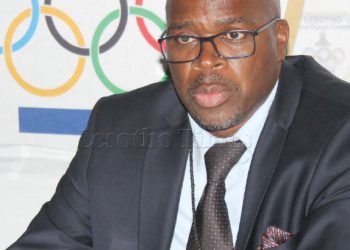