HarvestPlus, a firm involved in global efforts to improve food nutrition, has advised farmers to plant bio- fortified maize and other crops for their high nutrient content.

Speaking on the sidelines of a stakeholders meeting in Lilongwe last week on bio-fortified crops, HarvestPlus deputy director for Africa Region Max Mbunji said bio-fortified food provides vitamins and minerals and in one harvest farmers get more than other traditional crops such as white maize. 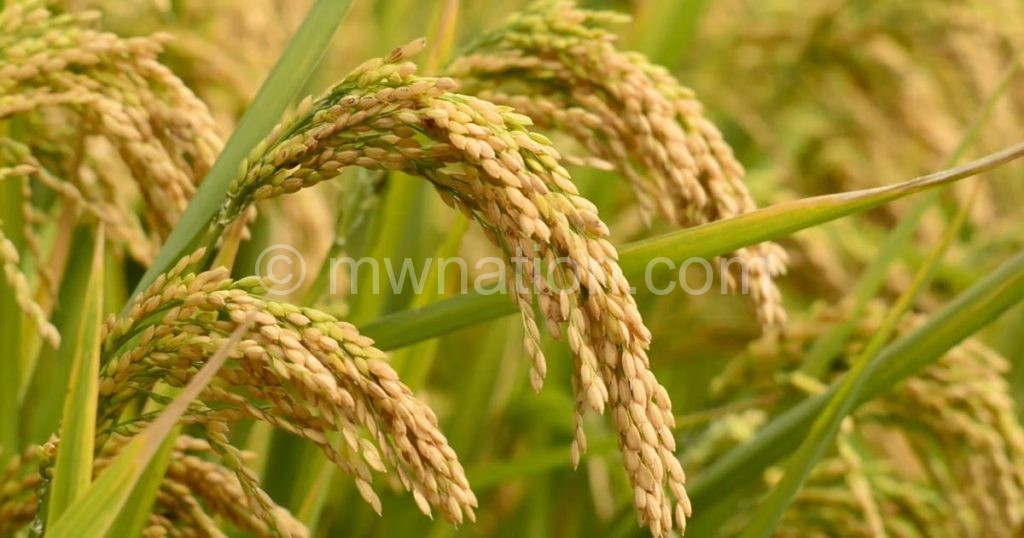 “Most of the bio-fortified crops are orange in colour and I can say without fear of contradiction that orange crops is the way to go. Farmers must adopt this technology,” he said.

Besides biofortified maize, Mbunji said Malawi has also beans, cassava as well as potatoes that are bio-fortified.

“We have conducted research in Zimbabwe, Nigeria, Zambia and Rwanda and orange varieties are liked by over 85 percent of the population. This is why I am saying Malawi must also take this path because white maize just gives one energy,” he said.

“Bio-fortified crops can help in the fight against stunting because of their nutritional values. Overall, the nutrition trend for stunting in Malawi is encouraging. Current stunting in children under five years old has gone down to 37 percent and the country is targeting to reduce this rate to 20 percent by 2025,” he said.

One of the farmers who grow bio-fortified crops, Perisha Gondwe of Perisha Agro and Packaging Enterprises, said bio-fortified crops are essential, especially in Malawi where 800 000 children are under-nourished and over one million suffer from vitamin A deficiency.

Bio-fortification involves breeding crops to increase their nutritional value and this is done either through conventional selective breeding or through genetic engineering, according to Makumba.