Many girls and young women come from families that would expect them to go for what they take as traditional feminine careers, which often turn out to be health care, teaching or administrative work.

Nonetheless, other women set their sights on other horizons and they are making in-roads into the science, technology, engineering and mathematics (Stem) fields. To such women, the sky is the limit. 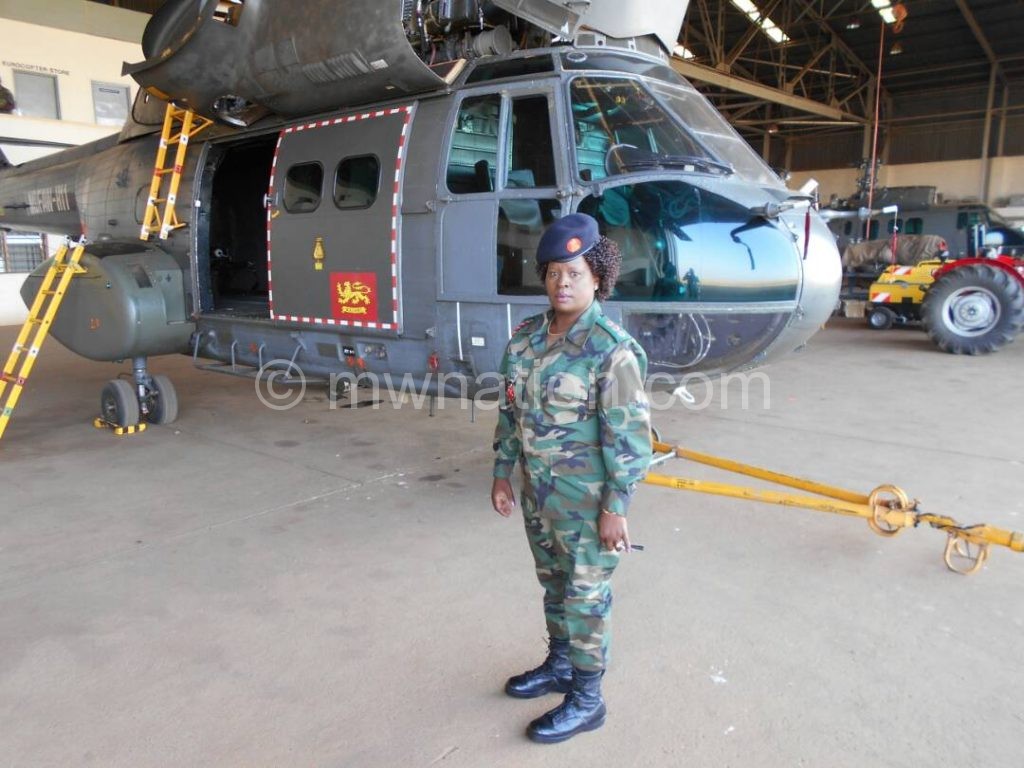 Martha Theu is one such woman. When she was young, Theu, from Chikwamatanje Village, Traditional Authority Mzikubola, Mzimba, wanted to be a nurse.

“I wanted to be a nurse. Just because of the white uniform, the cap on the head and the belt; I loved that. The nurses used to look good and smart to me, and that was the source of my inspiration,” explains Theu.

As destiny would have it, nursing is not where she ended up. She is now the only female aircraft technician at the Malawi Defence Force (MDF). Her job involves regular and periodic maintenance of MDF aircrafts; to ensure that they are airworthy. 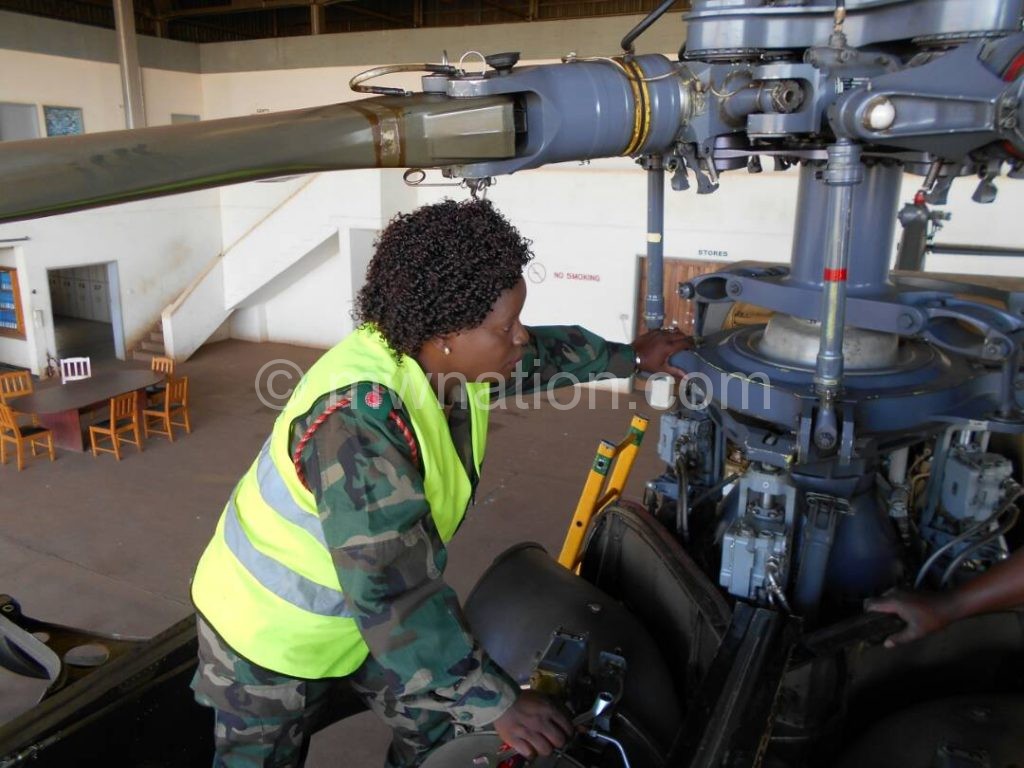 Looking back, Theu says her father would always tell her what a strong character she had, and encouraged her that she could do anything in life if she just worked hard in school, “because the sky is the limit”.

That gave her confidence that she could do anything in life irrespective of gender, and upon completing her tertiary studies at the Malawi Polytechnic, she applied to the MDF.

“I joined MDF as an officer cadet in 2003 and graduated in 2005. In 2013, I joined Den el Technical Academy, where I pursued Aircraft Mechanics in the Republic of South Africa,” she says.

Currently, she works as an aircraft artisan at Lilongwe Airbase, holding the rank of Captain. 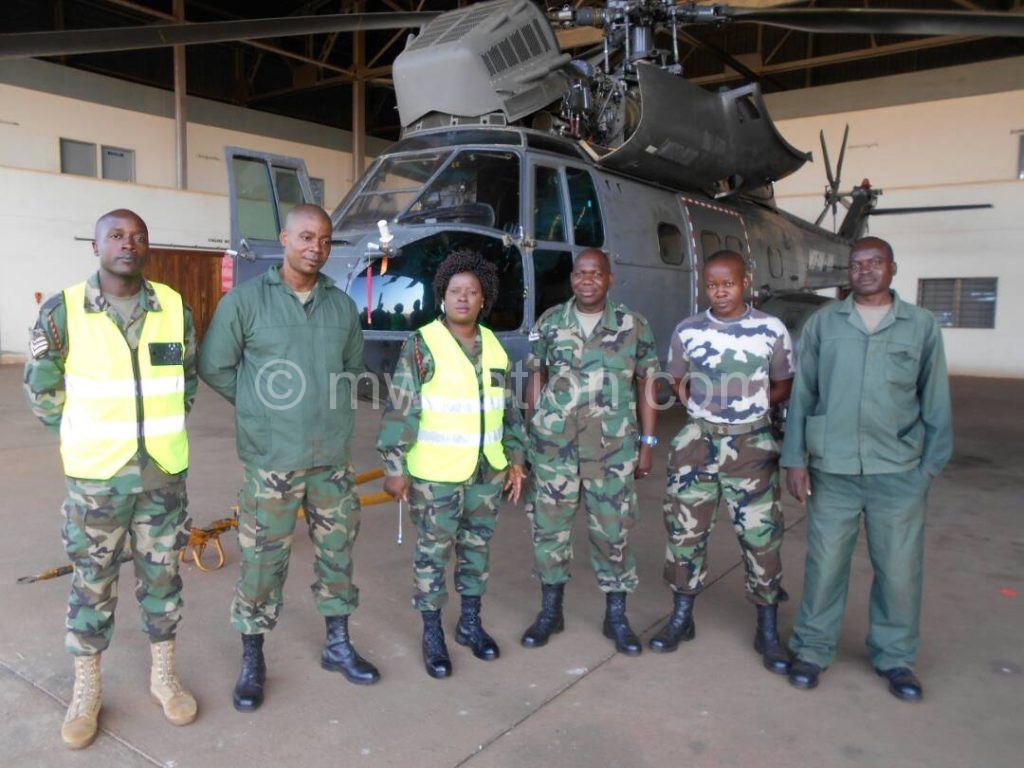 The job market is wide open, with most companies striving to cultivate diversity within their employment ranks. The MDF is one of the entities that have embraced such diversity, with not just a female aircraft technician on its payroll, but also female pilots, among others, in male-dominated fields.

Theu, a principled and tough woman who knows what she wants in life, feels that it was by God’s design that she found herself in the military as an aircraft artisan.

“I applied for the job as a cadet and went for interviews, and I was selected to undergo military training. After graduation, I was posted to Kamuzu Barracks, where I worked as a platoon commander for a year. 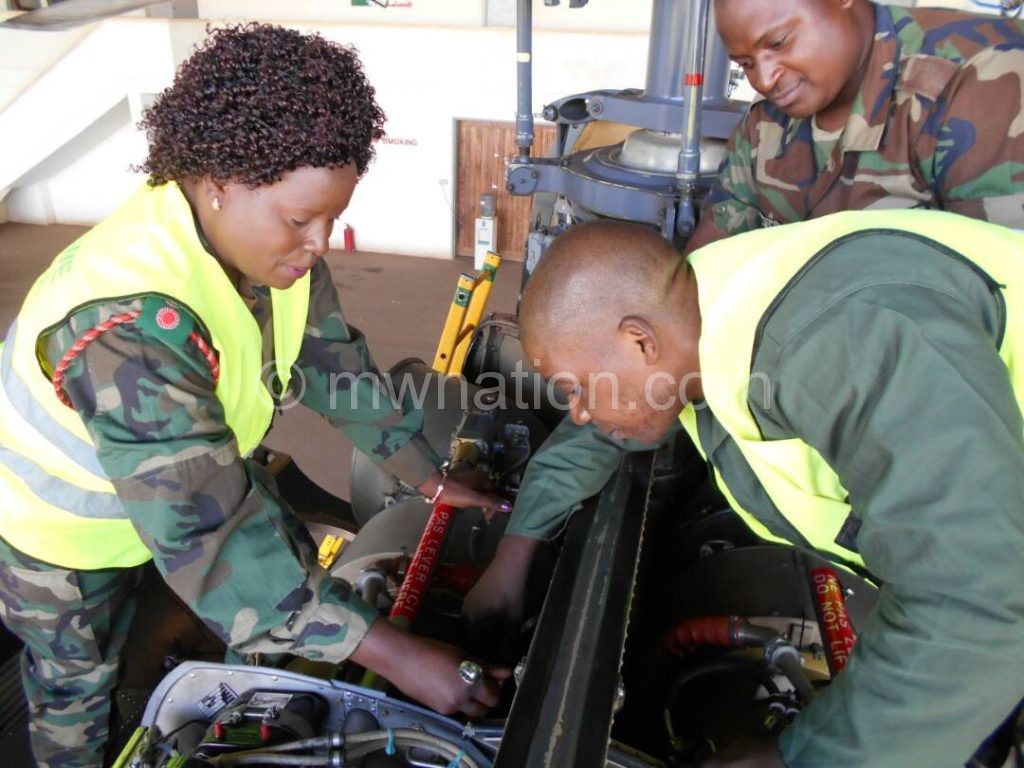 “I was then posted to MDF Air Wing as a technician trainee, owing to my academic background, I think,” says Theu, who had previously studied automobile engineering at the Malawi Polytechnic.

When all work is done on the aircraft; she says they take it for a flight test to check if it has properly been fixed. She discloses that this is the part she loves most.

“It reinforces the feeling that the sky is no more the limit because I am flying. It gives me the feeling that everything is possible and that it just takes you to explore how to go about doing things,” says the technician.

In every work environment, there are challenges, but in Theu’s case, she says she takes challenges as source of motivation, and not distraction.

“Challenges make me work even harder. For instance, it becomes very demanding at times, particularly when there are fewer people on the ground, since the job requires team work,” she says.

Throughout history, the most remarkable scientists were predominatly male and there are many fields of work that most societies consider as men’s.

These preconceived ideas that women receive from a young age, sometimes minimise their interest in science and engineering fields, leading them to more female-dominated careers.

However, Theu advises girls that everything is possible if only they work hard towards their goals.

“There is nothing like a male-dominated field these days. All you need to do is work hard and get the required knowledge and papers to map your way up,” she advises.

Third-born in a family of nine, Martha is a daughter of the family of Harrison Theu. She did her primary education at Katoto Full Primary School in Mzuzu, from where she was selected to Nkhamenya Girls Secondary School in Kasungu.

Upon successful completion of her secondary education, Martha went to the Malawi Polytechnic, where she pursued a diploma in automobile engineering under the Board of Governors and graduated in 2003. In her free time, she is usually in the garden with her natural love for gardening.

Opportunities not beneficial with abuse 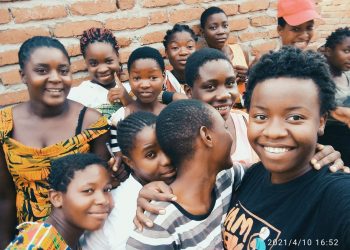 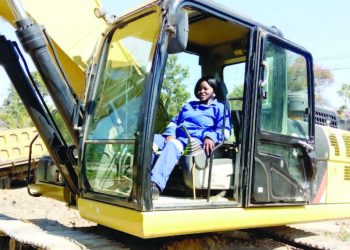 Opportunities not beneficial with abuse