Masauko Chpembere is Malawian-American singer-songwriter and guitarist born in Los Angeles at a time when his parents were in political exile.

His captivating music combines his African background and American music as well.

The album is dedicated to Masauko’s father, Henry Masauko Chipembere.

In the self-titled album, Masauko explores those pockets of space that exist between genres but that defy definition and typecasting.

It is jazz in essence but it is music that transcends the genre and can neither be described as this or that—music that could feel at home on the corner streets of Los Angeles as it would on the dusty streets of Lilongwe.

Masauko’s music is a culmination of his travels, his experiences—it is a melting pot of the music that he has encountered and fallen in love with—from Los Angeles where he grew up to Johannesburg where he found his musical identity to Costa Rica where he currently resides and back home to Malawi.

But the Malawian influence in his music is clearly distinctive, especially in tracks such as Illala, Come to Life and the soulful and amazing Welcome Home, which feels like he borrowed Stonard Lungu’s guitar for this production.

One will also will feel a tinge of a Robert Fumulani-inspired guitar on the kwela-inspired Ichi Chakoma.

It is jazz played on a champweteka chimanga beat. Strange but beautiful.

Although the sounds are experimental, the music sounds yet mature and fully developed.

And this is mainly due to the influence of the live band that the musician chose to record with.

The Lilongwe-based band are a unit that has played together for years, initially touring Europe after they won the regional Music Crossroads contest and the skills they exhibit on the album proves their worth as musicians.

His ability to entertain listeners through his expansive musical ability and still provide a meaningful message is both captivating and strongly indicates the mind of a talented creator.

Masauko is the son of two Malawian nationalists—Masauko and Catherine Chipembere—and there is no escaping that inheritance in his music.

In in this album, music meets activism.

But although he is an activist at heart, he does not let his radical ideas influence the music and the beauty and musicality of the tracks is sustained even when he is being thought-provoking, like he does on Sellassie and Chipembere, Old Shackles and Chilembwe.

Masauko’s music is a bit of a novelty because it does not fit anywhere. But maybe that is its strength—the fact that it is possesses a universality that defies identity.

In an interview with Society, Masauko says his music is a culmination of several influences.

“The album is many ways related to the sort of thing happening in the London scene with Tomorrow’s Warriors. It is a very similar in spirit to Music Crossroads which produced young talent like Ernest and Sam. I also come from Los Angeles and came through a place called the World Stage where I was groomed by older jazz musicians like Billy Higgins who is the most recorded jazz drummer in history.

“Billy taught us not to be afraid to explore those places where the music meets. Why not find a way to put some Brazilian jazz together with hip hop and African music. Somewhere between what I was learning in LA and what the guys were learning in Malawi we landed at a sound that actually fits in with the sort of innovations happening in London; a multi-cultural sound with jazz in the heart of it that defies genres in the name of exploration,” he says.

The musician adds that the music, because it is from Africa, adds a clear and direct connection to the Malawian ancestors who in many ways were fighting the same battle for cultural freedom that the young people in Britain are fighting with their jazz now.

“They are fighting for a space where all the children of the colonies can meet and create a new direction together through music. There is a common spirit between what we are doing and music like Nerija from London, Dayme Arocena from Cuba whose music has made it to the jazz scene in London through Giles Peterson. This is where Malawian music arrives at the doors of Giles Peterson’s and Jule’s Holland.”

Masauko was born and raised in Los Angeles, California while his parents were in political exile. He says his music is a bridge between his African past and his American present.

He started singing in a barber shop quartet at age 7 performing in various schools and at competitions.

By 14 he had chosen music as his path for this lifetime. He became a songwriter. He travelled to Africa for the first time in 1996 passing through Malawi, Mozambique, Zimbabwe and ending up in South Africa where he met Neo Muyanga and formed the award-winning group Blk Sonshine.

Night life in times of Covid-19 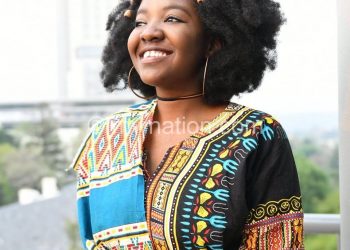 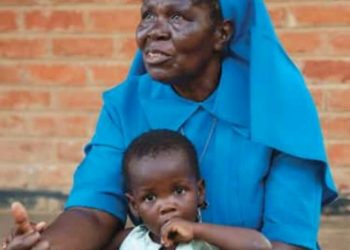 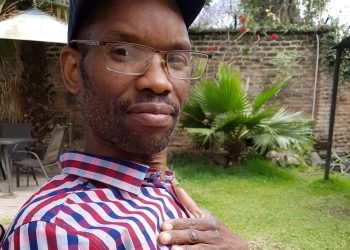